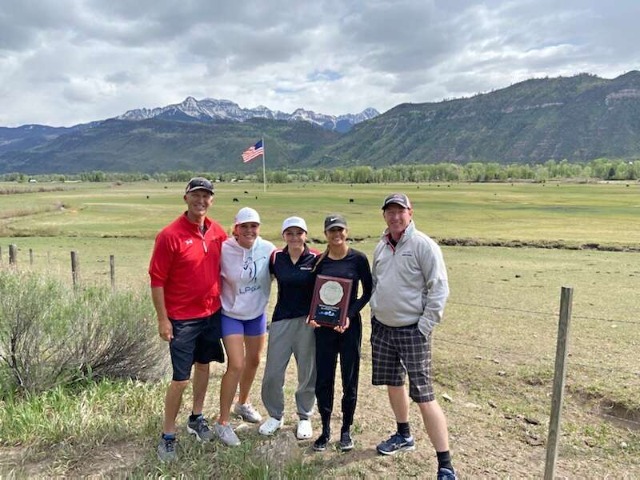 The Durango High School girls golf team is headed to the state championships.

Competing in a 14-team field at the Class 4A Region 4 Championships at the Cobble Creek Golf Club Monday in Montrose, the Demons shot a 256 to finish second and score one of the region’s two team spots in the upcoming state championships.

“The girls played great; for us to get second there was huge,” said DHS head coach Kirk Rawles. “We played practice rounds there on Sunday and last Wednesday, and that was key for us. A big part of why I think we did so well is we had a good game plan on every hole.”

Mullen, led by individual champion Sofia Choi, won the team title with a 236. Durango finished second 20 shots back, followed by Eagle Valley (265), Golden (275) and Montrose (276) in fifth. Choi made six birdies and shot a 68 to win the individual crown.

Zayda Mestas shot an 84 to finish fourth individually and lead Durango. “That was the best I’ve seen her ball strikes all year,” Rawles said, noting that she didn’t use her driver at all in the regional. “Her irons were spot on, and she hit a lot of greens.”

Natasha Walcott and Ellie White, meanwhile, both shot 87s to tie for 10th and round out Durango’s team score.

Walcott had a couple of blowup holes, but in the middle of her round, from hole No. 4 to hole No. 15, she shot 3-over.

White also reached a lot of greens and had six putts for birdies. She didn’t sink any of the birdies, but still scored a top-10 finish.

Summer Bonnar also competed for the Demons, but a couple of big blowup holes kept her from finishing within 10 strokes of the final individual qualifier. Bonnar shot a 114, but needed a 107 to punch her ticket to state. Consequently, DHS will compete with just three golfers at the 4A championships.

The 4A state championships, however, will be on a course that Durango has played a few times this season – Tiara Rado in Grand Junction.

DHS will play one more practice round at Tiara Rado on Monday, then compete in the 36-hole state championships Tuesday and Wednesday. 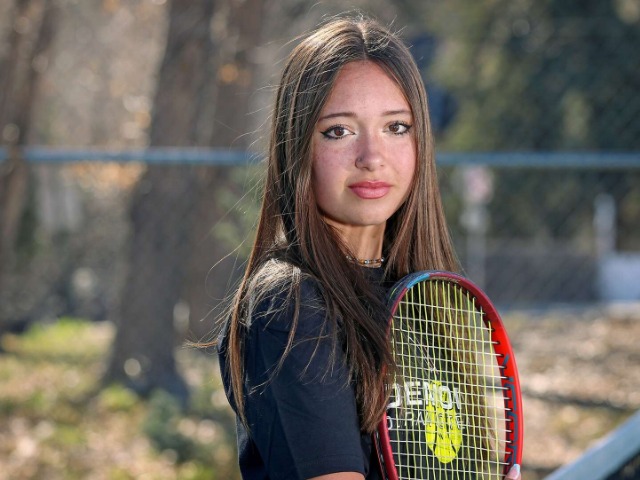 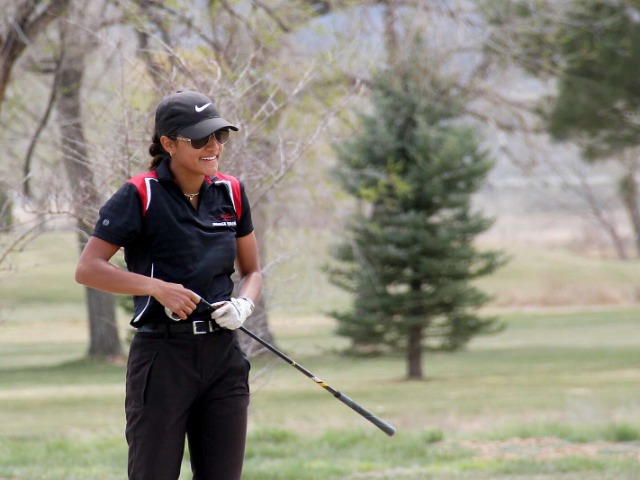