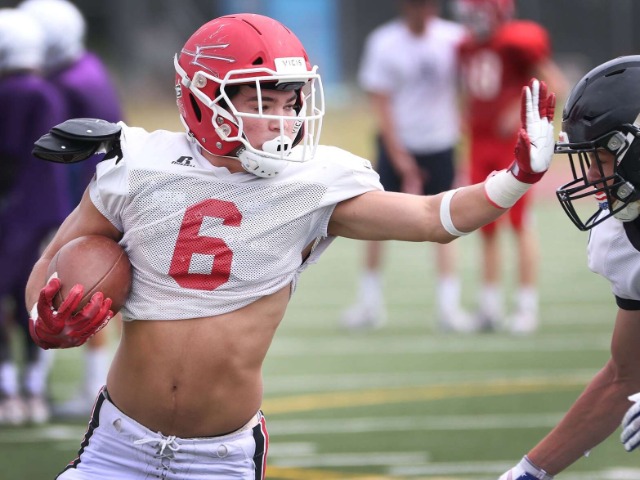 Durango High School head football coach Todd Casebier is back at the helm for a second season, and the team is familiar with the coach and knows what the expectations are that go into being a Demons football player.

The Demons went 9-3 last season, and a perfect 5-0 in the 3A Southern 1 league, reaching the 3A state quarterfinals before falling to Mead 14-13.

“They know what the expectations are, expect to do it, and are willing to work to get there,” Casebier said, adding, “We have to get better every day.”

There’s also a sense of normalcy surrounding the team.

“It feels like it’s back to normal; I know the kids, and they know me,” Casebier said. “Last year was fast and furious, but we had a full off season together and the staff and the kids have been doing a good job. Hopefully it will show on Friday when we play Farmington.”

“Between Tyler, Jeric and Zach, we have like 3,500 yards returning,” Casebier said. “The expectations are high for those guys, but it always starts up front.”

Josh Bates, AJ Folk, Jacob Neubert, Miguel Stubbs and Dre Garcia return with experience on the line, and Gavin Povislis, Brent Franklin and Ben Simpson will join them on the interior.

On defense, Jaxson Fancher, Grady Hill, Brady Hansen, Julian Rodriguez, Kaleb Roberts and Jaylon Jeffries are all fast, but they’ll also be starting on Durango’s defense for the first time this season.

“We’re a little light, but our kids fly around,” Casebier said. “We’ll have to win with our speed on defense.”

The Demons will be in a new league this season, 3A League 3, competing with Battle Mountain, Eagle Valley, Glenwood Springs, Palisade and Summit. The team also added Mead to its regular season schedule.

“We have a way better schedule than we played last year,” Casebier said “We’ll have to be ready every week.”

The Demons will begin their season at home Friday night against Farmington, which reached New Mexico’s Class 5A semifinals last year.

The Demons will then play two more New Mexico foes, at Piedra Vista and at Aztec, play at Grand Junction Central and then host Mead before beginning league play.

“Right now, one (goal) is to win our first game,” Casebier said. “We have high aspirations and expect the team to be good.”


Joshua Bates of Durango High School smiles while scrimmaging Montezuma-Cortez and Bayfield high schools Saturday at DHS. (Jerry McBride/Durango Herald)
Bates named HS All-American
DHS senior center Josh Bates was named a high school All-American ahead of the season and will get to play in the NBC Sports All-American Bowl on Jan. 9 in San Antonio, Texas. Bates was the only player from Colorado selected to play in the game.

“Something I work hard on is nastiness and physicality up front,” Bates said. “I think that’s what sets me apart.”

Bates said he’s like a nice teddy bear off the field, but that all changes when he walks on the field.

“There’s definitely an off and on switch,” Bates said. “When I walk on the field, it all changes, and it turns into a battlefield for me.”

The 6-foot-4, 280 pound center committed to the University of Oklahoma after his sophomore year, when DHS won a state title, but has one more big goal before he graduates in December and starts school in Norman.

“Next, I want to win another state championship,” he said. “That’s the goal. I was fortunate to win one as a sophomore so we have the blueprint.”

On Monday, Bates filmed a spot for NBC, along with his parents, coaches and teammates, that will air before sometime this season before an NFL game. 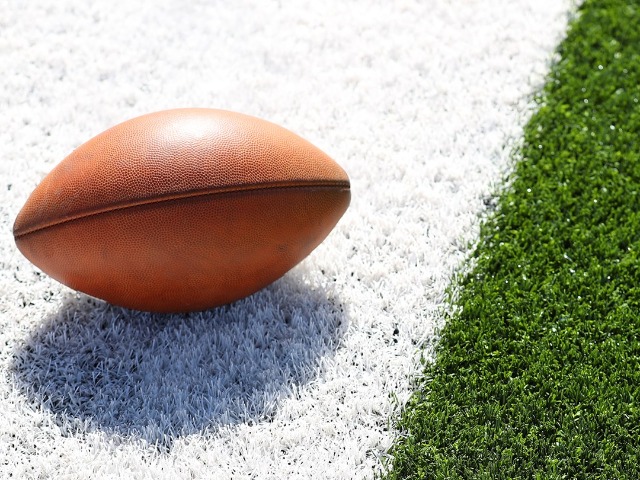 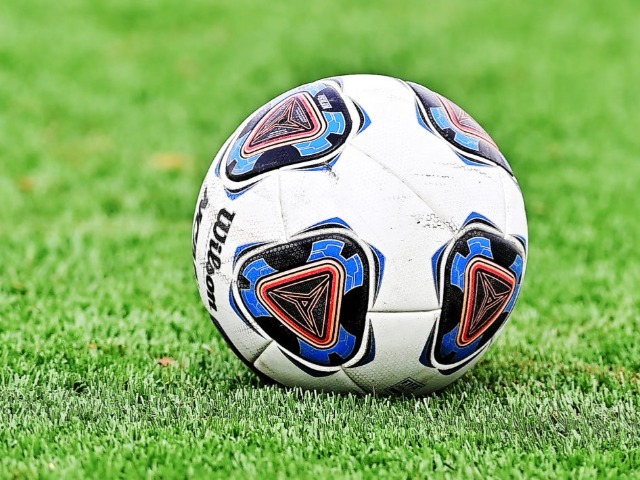 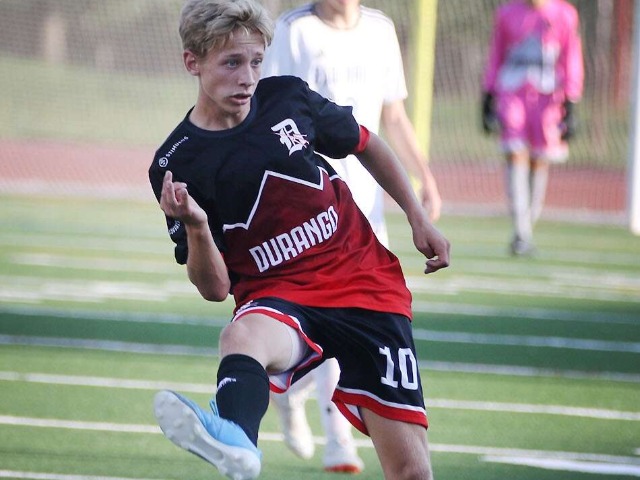 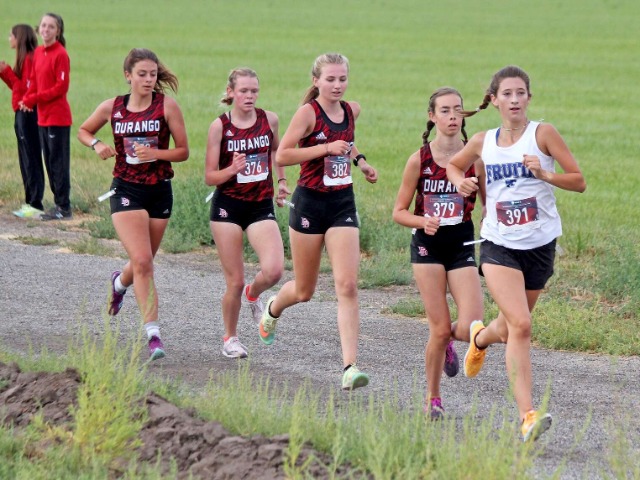